I am a Teaching Assistant Professor in the Department of Mathematics at NCSU and the coordinator for Distance Education in the Mathematics department.

From 2014-2016, I was a postdoctoral fellow within the School of Mathematics at the University of Minnesota. I received my Ph.D. at UNC in 2014; my advisor was Dr. Christopher K.R.T. Jones. I received a B.S. in Mathematics and a B.A. in French from UNC in 2009.

My general field of interest is analysis, in particular nonlinear dynamical systems and their applications. 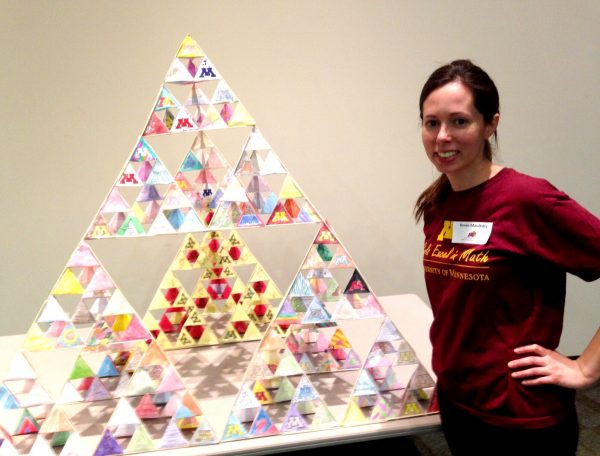